In the first Year of Employment, #YofE2022, article we learned

- we learned that direct full-time fishing and shooting jobs were higher in number than those created by global giant Amazon, the BBC and newspaper industry, salmon farming, Forestry and Land Scotland and the Edinburgh Festival Fringe, click here

This skilled workforce is delivering climate, conservation and biodiversity benefits to Scotland, largely free of charge.

This will be vital in the quest for Net Zero. 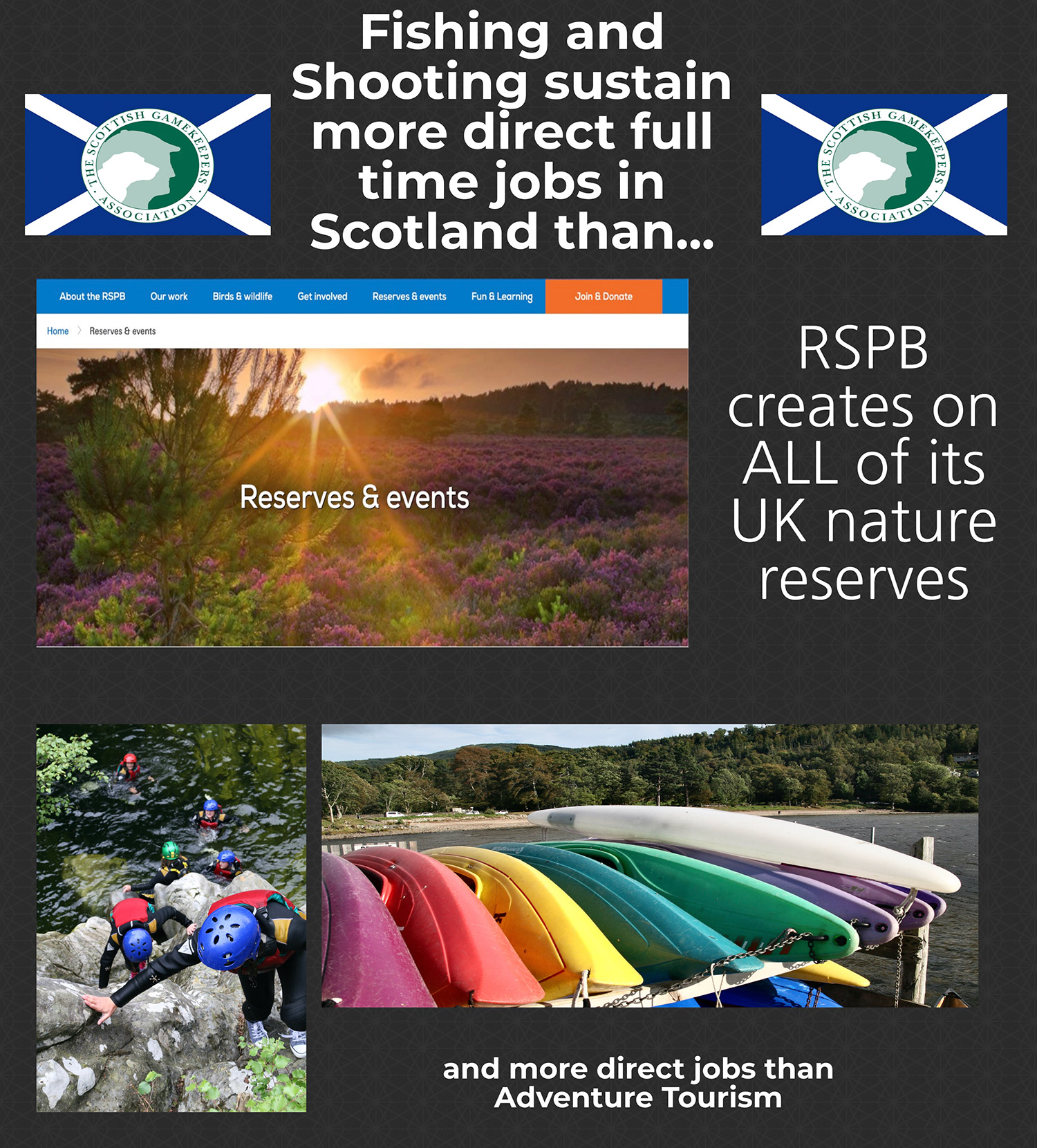 What is the value of these jobs?

The majority of these fishing and shooting jobs are in remote or very remote parts of Scotland with sparse, scattered populations.

According to National Records of Scotland, 71% of Scotland’s population live in cities. 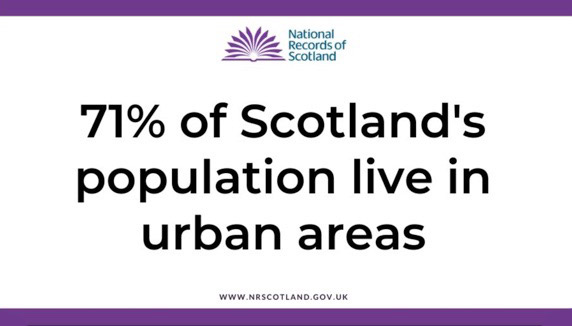 Keeping jobs and young people in remote or very remote areas is challenging.

These places suffer from constraints such as poor connectivity, higher fuel poverty and access to services. In some communities housing shortages are being exacerbated by short-term letting.

Predictions for the Highland Council area, for example, suggest most council wards will suffer increased depopulation in the coming years.

Some opponents of fishing and game shooting want to see these sectors curtailed.

Neither is it the case that the quest for rural solutions means either/or scenarios.

Land based industries retain an important role in managing Scotland’s environment and in providing a range of benefits for wider society. They also have potential for a part of the future diversification of the rural economy. Planning and other policy areas impacting on land based industries should support their viability wherever possible.(5)_

Scotland’s 4th National Planning Framework: Position Statement (6) acknowledges that, despite a ‘general shift in the rural economy away from such reliance on traditional land based industries, such industries continue to play an important role, especially in Remote and Sparsely Populated Areas.’

#YofE2022 is a celebration of the skills and knowledge of workers on river and land, providing benefits to Scotland, largely free of charge.

These 4400 direct full-time jobs will be a valuable resource to Scotland in its quest for Net Zero. By working with the sector, decision makers can help value the resource Scotland has at its disposal and ensure that the nation benefits from what rural workers offer and can deliver. 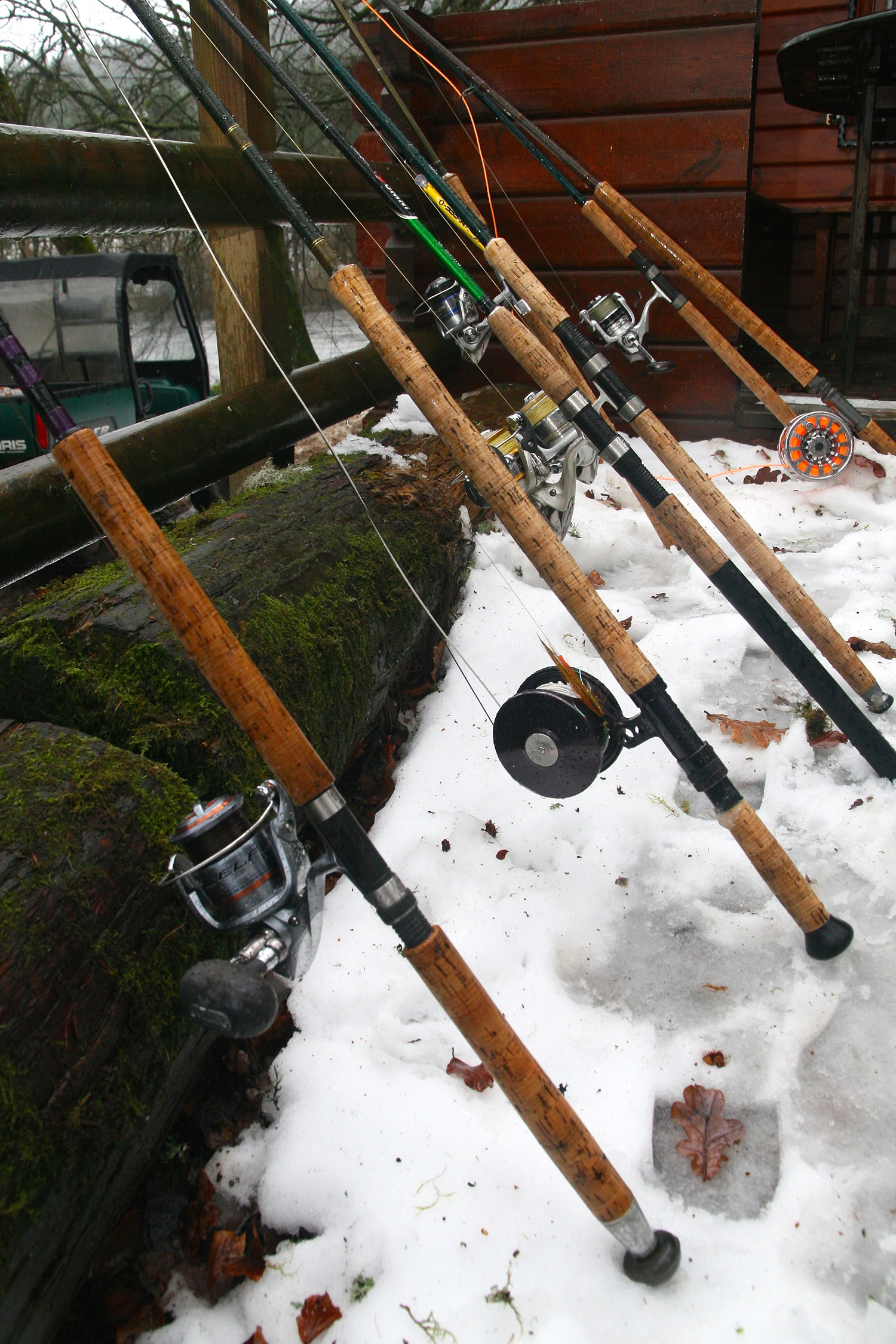